Could Probiotic Skin Care Be Used In The Treatment of Skin Disorders?

Have you ever heard of bacteriotherapy? In times gone by, we’d probably think that the very notion was disgusting.

Richard L. Gallo, MD, PhD, Distinguished Professor and chair of the Department of Dermatology at UC San Diego School of Medicine headed up the study that looked at healing skin with bacteria from healthy cats. Gallo said ”Like the gut, our skin is colonised by a wide variety of microbes, designed to maintain healthy skin and fight pathogens.

“Our health absolutely depends on these ‘good’ bacteria,”

said Gallo. “They rely on our healthy skin to live, and in return, some of them protect us from ‘bad’ bacteria. But if we get sick, ‘bad’ bacteria can take advantage of our weakened defences and cause infection.” Gallo and his team screened a library of bacteria that normally live on cats and dogs. 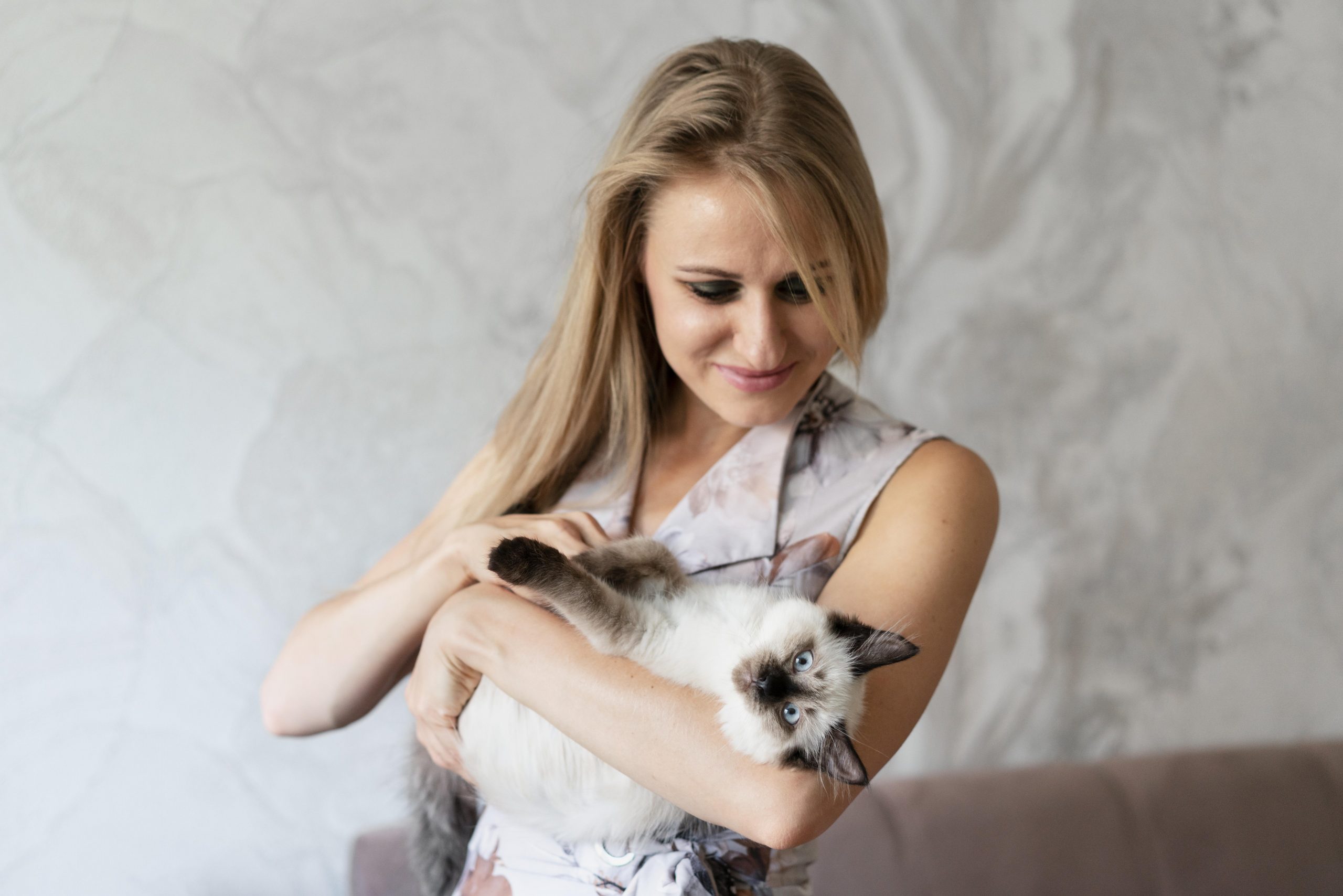 This bacterium can become infectious if an animal becomes sick or injured. Gallo and his team grew a wide range of cat and dog bacteria in the presence of MRSP.

S. felis was then used to explore whether it could work as therapy on mice that had MRSP, which it did.

While these products are in development, Gallo has insisted that “Skin has evolved to protect the ‘good’ bacteria, so soap and detergents don’t usually wash the good guys off,” so keep washing your pets.

He also pointed out that “It may even be possible that living with a healthy cat provides humans with some protection against MRSP,” Gallo said, “so this may be an argument in support of pet ownership.”