Infertility and miscarriages have a devastating effect on parents the world over.

Now scientists from the Center for Genomic Regulation (CRG) have discovered promising early signs of an immune response.

The new research published in the journal Nature is exciting as it reveals possible new paths of discovery for clinicians to help treat infertility or miscarriages.

Dr Verena Ruprecht and her team have exposed how a fetus uses its immune system to clean out cellular waste long before the formation of the vital organs. One of the first tissues to be developed in utero is the protective tissues.

This protective tissue is known as “epithelial cells”. These cells protect the fragile developing embryo by pushing out defective cells and removing dying cells.

Dr Verena Ruprecht proposes that her “… work may have important clinical applications by one day leading to improved screening methods and embryo quality assessment standards used in fertility clinics.” 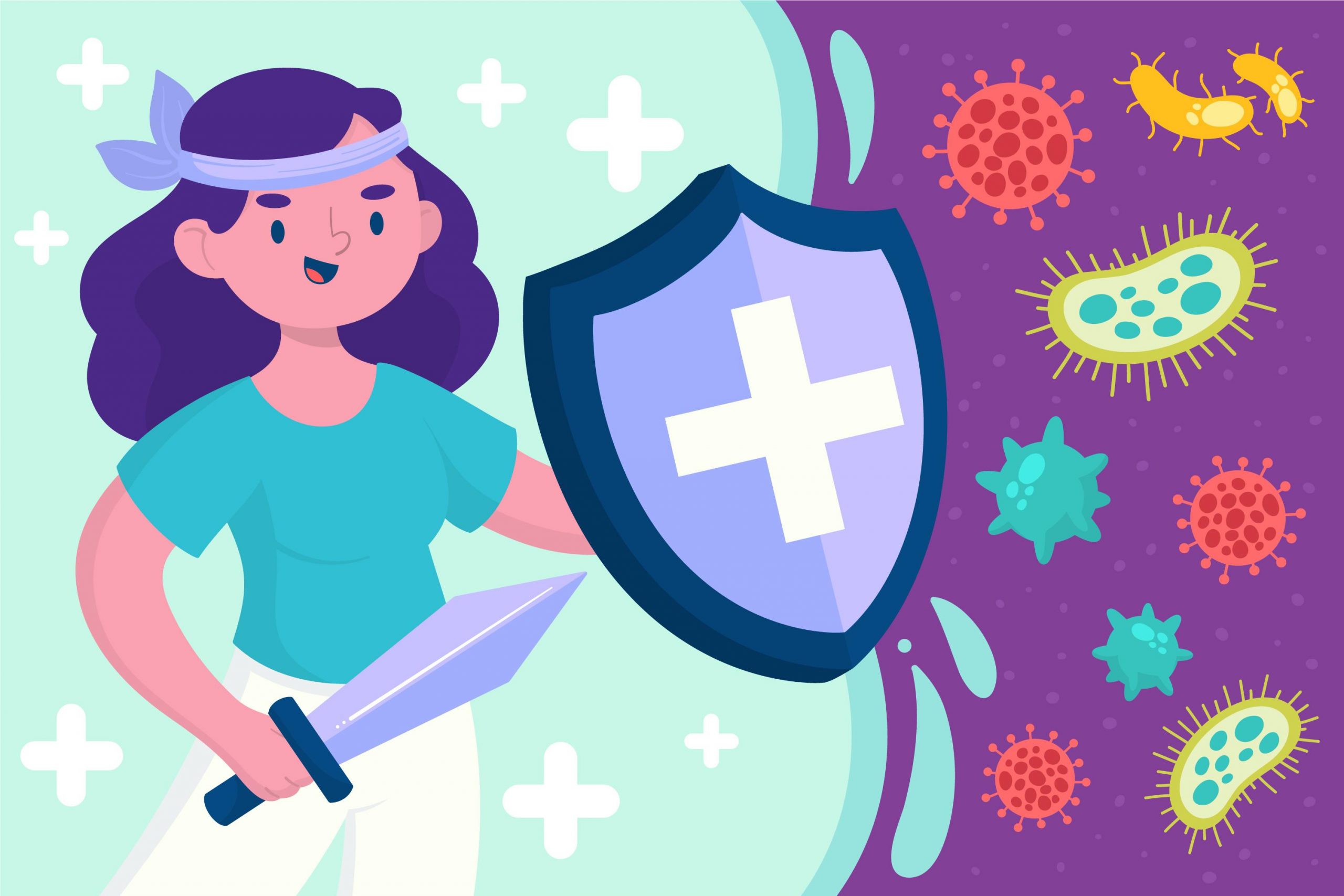 Instead of competing, epithelial cells work together to speed up the removal of dysfunctional cells, which could harm the normal development of the baby.

Previously it was thought that the immune response didn’t happen until later on, as much as 9 weeks into gestation.

White blood cells (A.K.A lymphocytes) develop at 9 weeks and are present in the blood at 12 weeks.

Therefore, before the recent study, it was presumed that the immune system took weeks to develop.

The new research has found that the immune system is active a few hours into the embryonic period.

The authors now want to explore the poorly understood role of cooperation in tissue function, homeostasis, and inflammation.