We often categorise ailments, overlooking the holistic aspect of life. Memory is no different. A new study was published in Proceedings of the National Academy of Sciences, exposing the connection between light physical activity and memory.

Thirty-six healthy young adults took part in the study designed to monitor the effects of exercise on memory.

The researchers looked at the hippocampus activity, a region of the brain linked to memory.

“The hippocampus is critical for the creation of new memories; it’s one of the first regions of the brain to deteriorate as we get older — and much more severely in Alzheimer’s disease,”

“Improving the function of the hippocampus holds much promise for improving memory in everyday settings.” 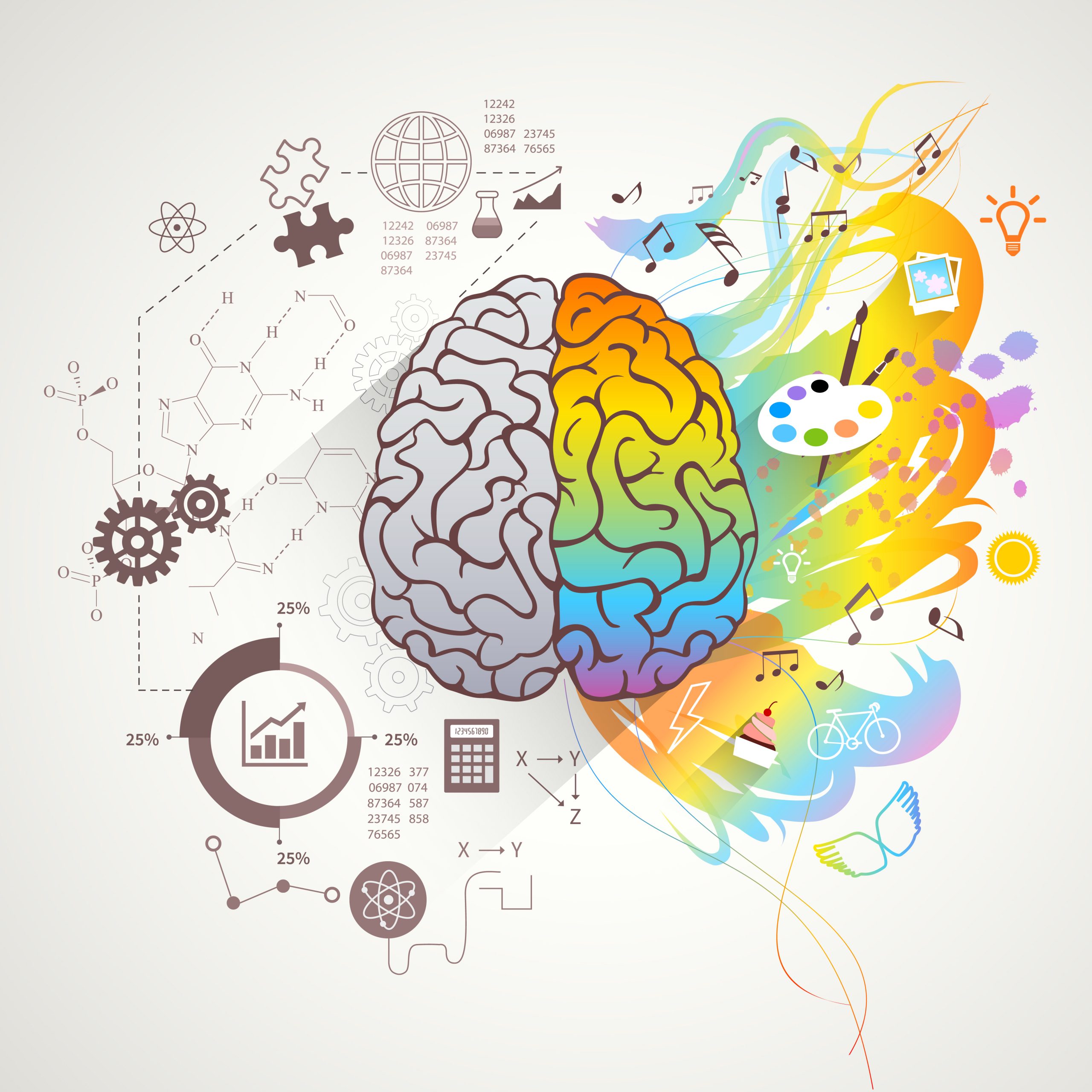 Previous studies have looked at how exercise promotes the generation of new brain cells in memory regions.

While this study looked at the connections between memory-focused parts of the brain. The great news is you don’t have to exercise for long, or with a high intensity to reap the benefits.

“We don’t discount the possibility that new cells are being born, but that’s a process that takes a bit longer to unfold,”

“What we observed is that these 10-minute periods of exercise showed results immediately afterwards.” The team are now looking at the elderly, who are at a higher risk of cognitive decline. “Clearly, there is tremendous value to understanding the exercise prescription that best works in the elderly so that we can make recommendations for staving off cognitive decline,”