Sugar Not So Nice For Your Child’s Brain Development, Study Suggests

Researchers at the University of Georgia, in collaboration with a University of Southern California research group have discovered that high consumption of sugar in childhood can affect memory later in life.

Sadly we’ve filled our shelves with sugary treats for children despite knowing the connection with obesity and heart disease.

First author of the paper Emily Noble, assistant professor in the UGA College of Family and Consumer Sciences found that the population of gut bacteria Parabacteroides proliferated when sugar was consumed in early life.

They then looked at whether this gut microbe alone could impair brain function and memory.

“We found that the bacteria alone was sufficient to impair memory in the same way as sugar, but it also impaired other types of memory functions as well.” 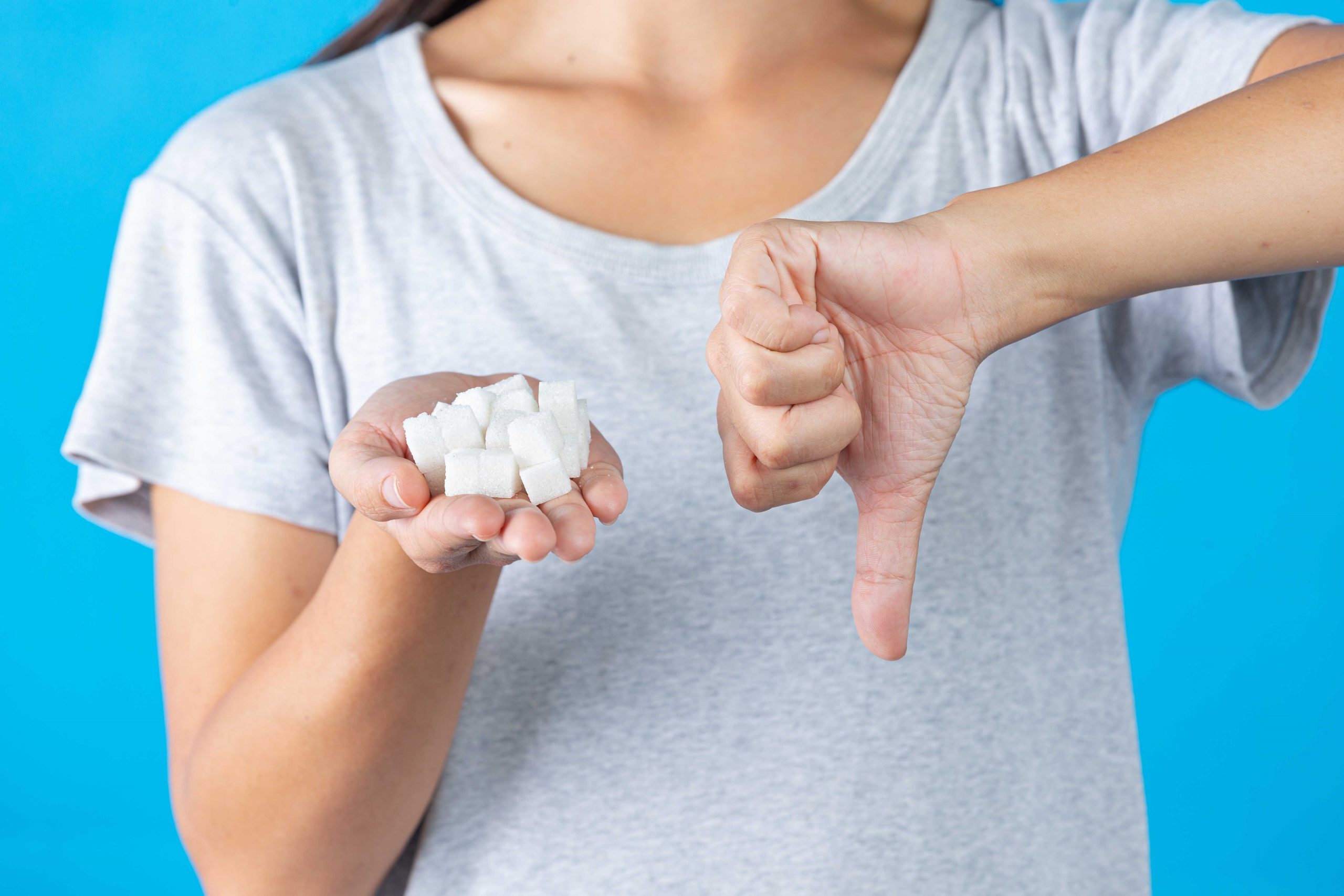 In the study, rodents ate their normal chow in an 11% sugar solution, which is comparable to the sugar consumption of young Americans aged 9-18.

They were then given two  hippocampus-dependent memory tests. The first a contextual memory test, reflecting on the results Noble stated:

“…rats that consumed sugar in early life had an impaired capacity to discriminate that an object was novel to a specific context, a task the rats not given sugar were able to do.”

On further enquiry, the Parabacteroides population in the gut microbiome was elevated in the group consuming sugar.

The team now want to better identify the pathways by which gut-brain signalling operates.